In September 2008, Deanna Ng was commissioned by the Lien Foundation to document the legacy of hospice patients and the terminally ill for the Legacy Album as part of their “Life before Death Campaign”.
What one would have imagined to be pictures full of gloom and fear for the terminally ill and the dying, Deanna chose to document the strength and resilience of the families.
From the nose cancer patient, the late Mr Ng Wai Mun, who was ever so cheerful despite his illness, and cervical cancer patient Mdm Miriam and her family who seem to face impossible situations in their lives, to the once athletic Mr Phua Hock Seng who is now confined to his bed due to Lou Gehring’s disease, and the relationship between Barry, who had Motor neurone disease, and his wife, Pauline, this project explores the ups and downs of what the hospice patients and their families go through.
If death is a final destination in life, the families have chosen to celebrate their journey instead. 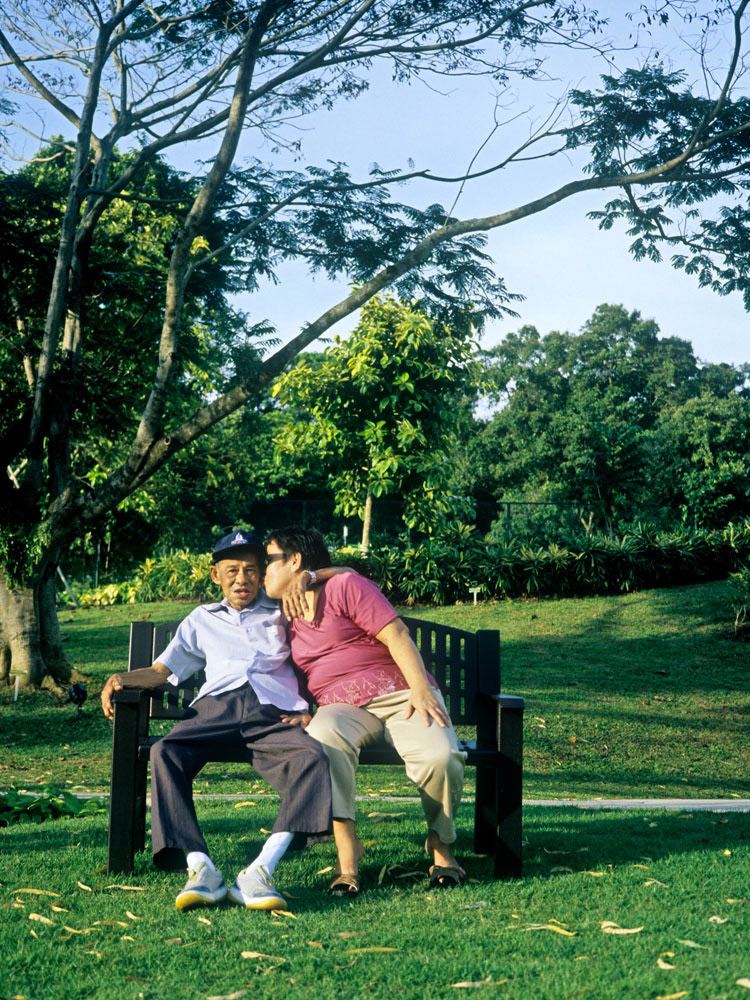 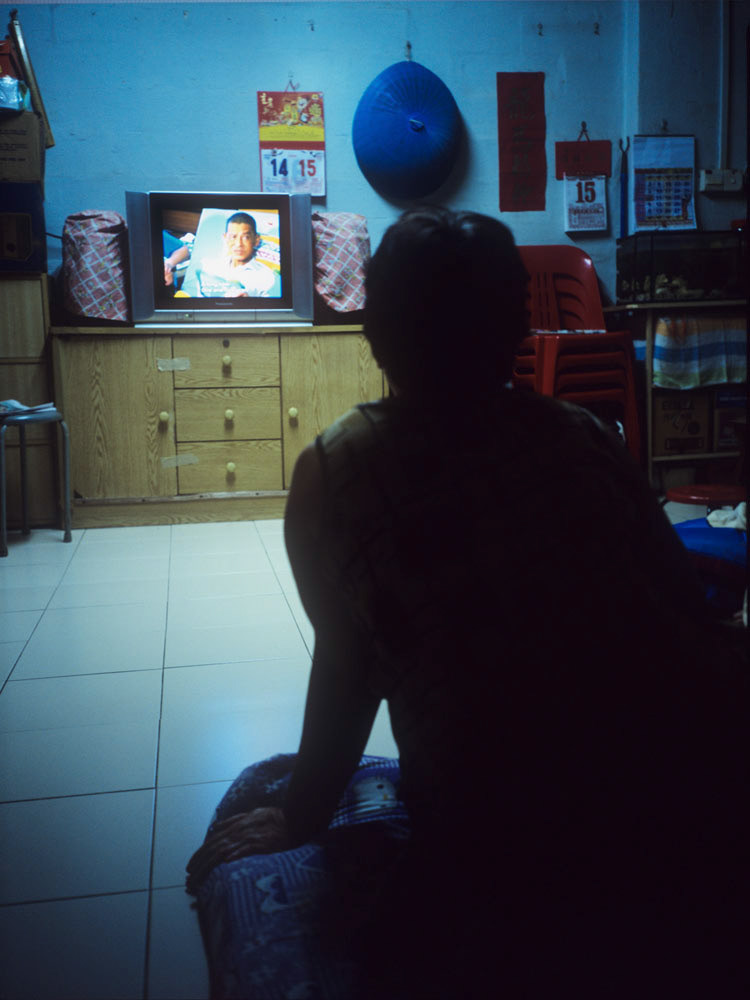 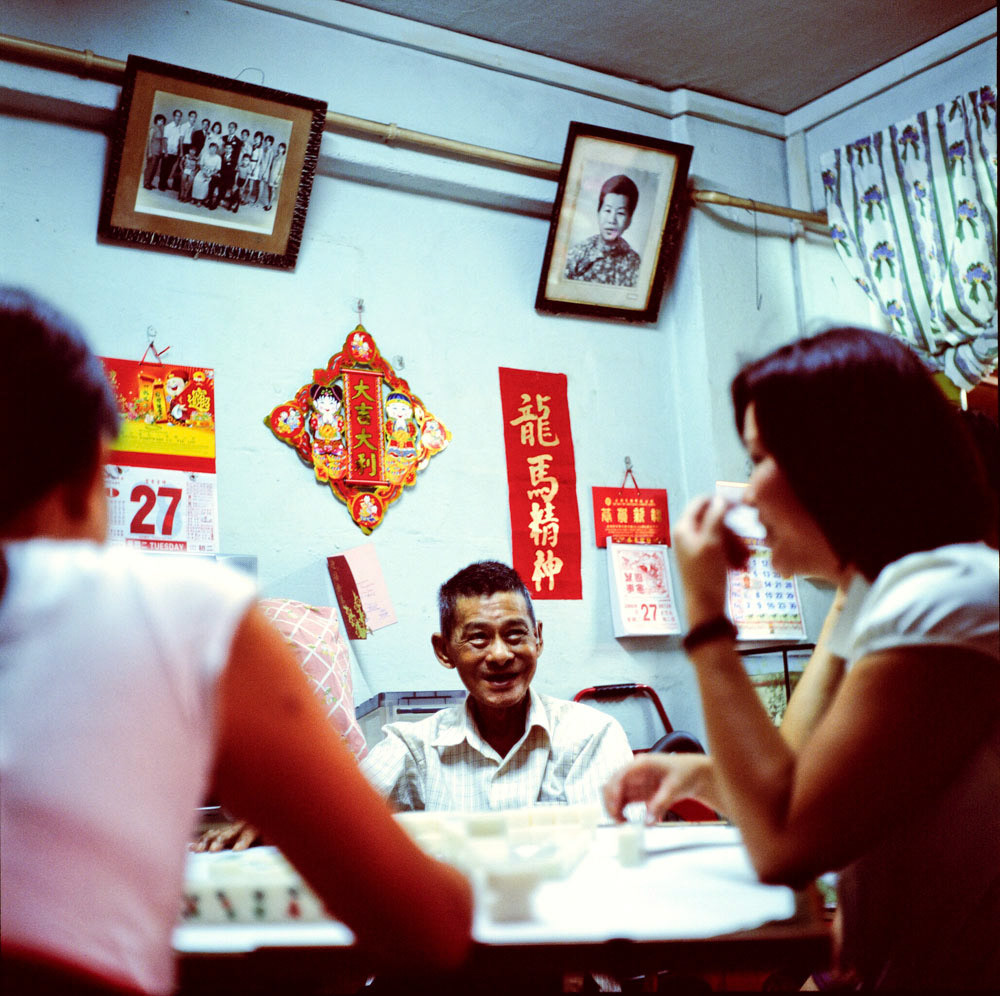 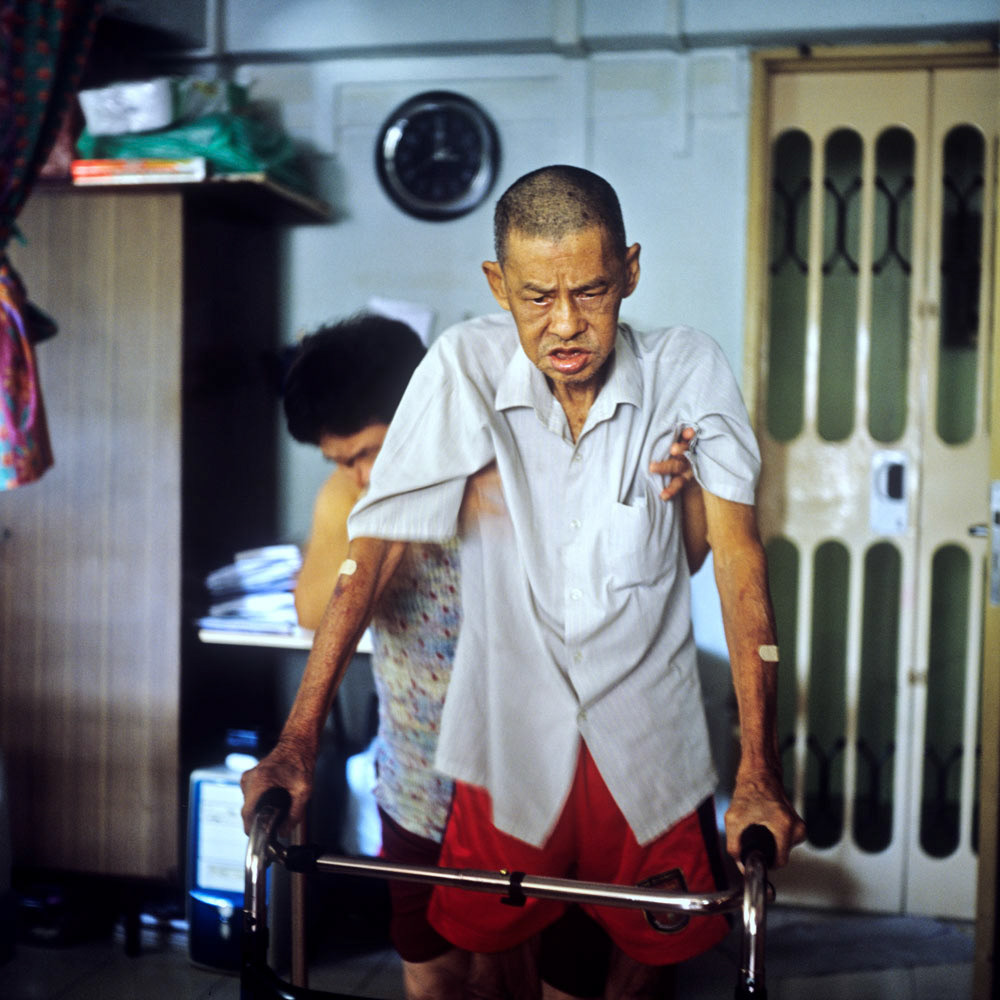 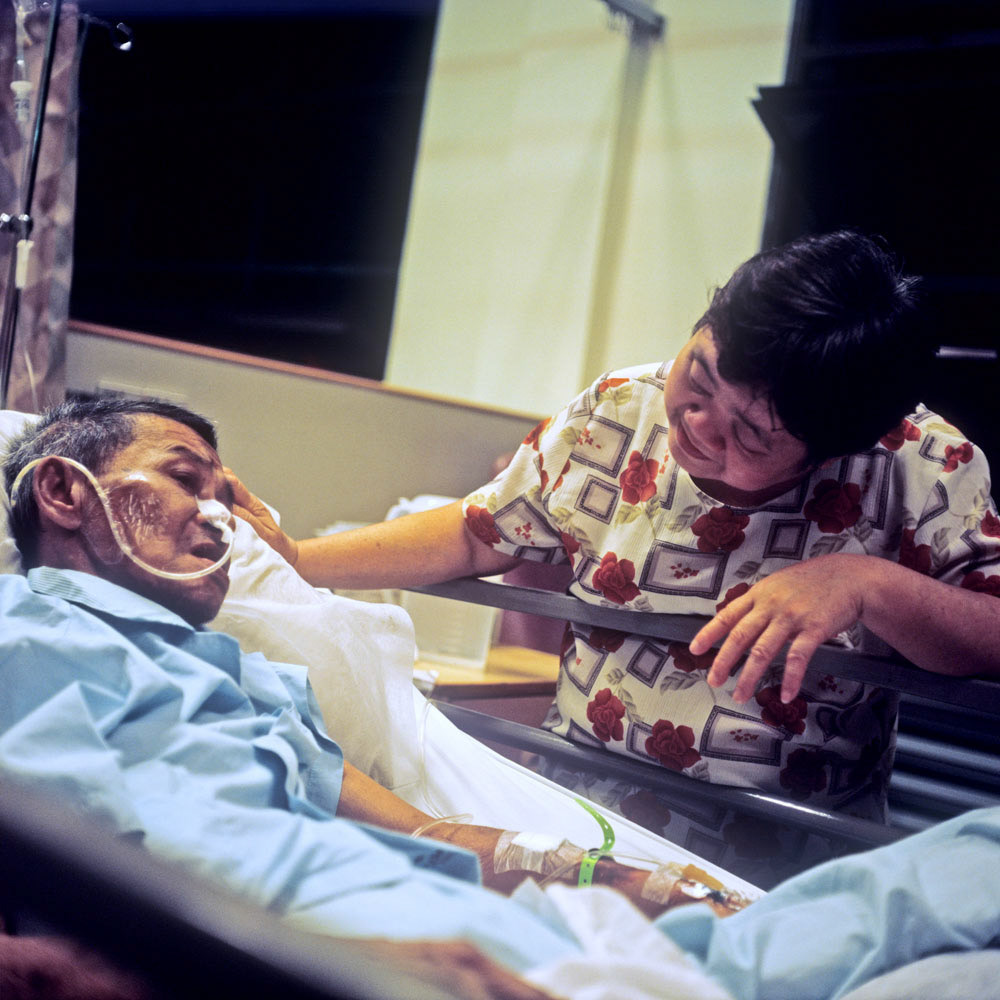 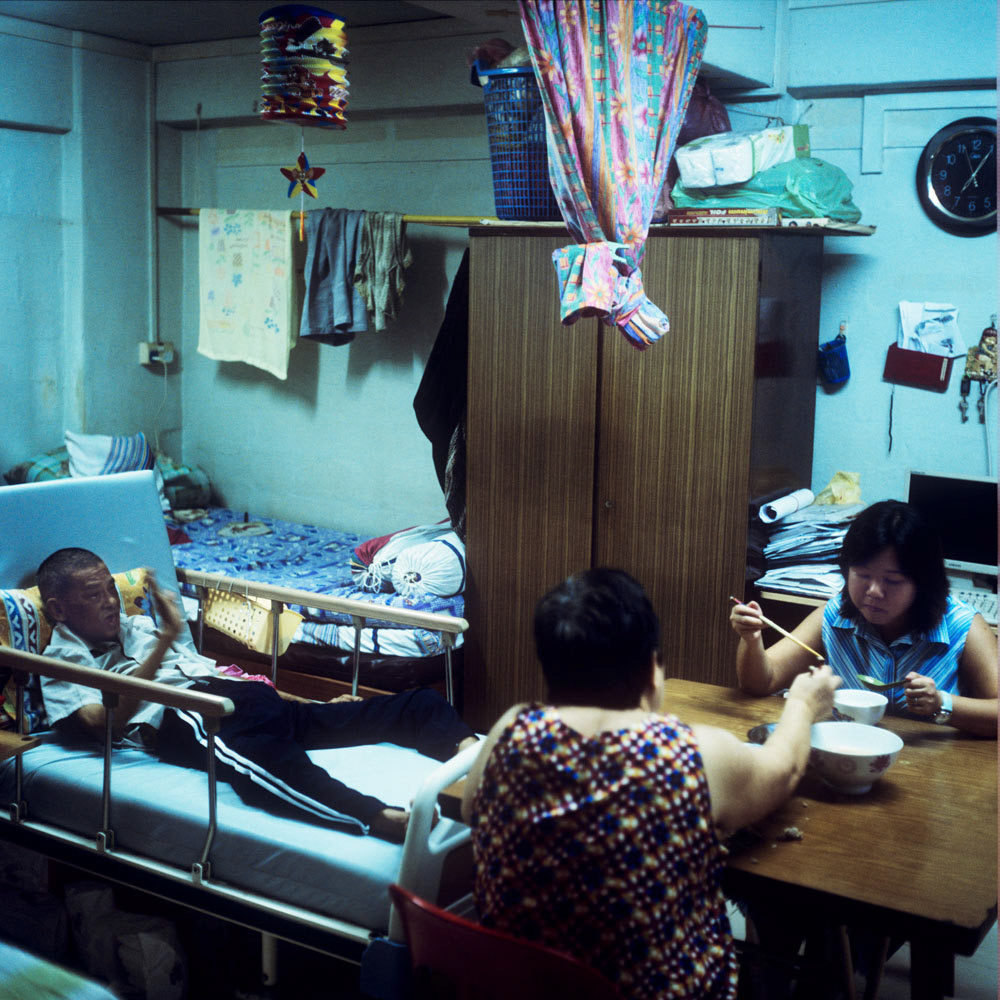 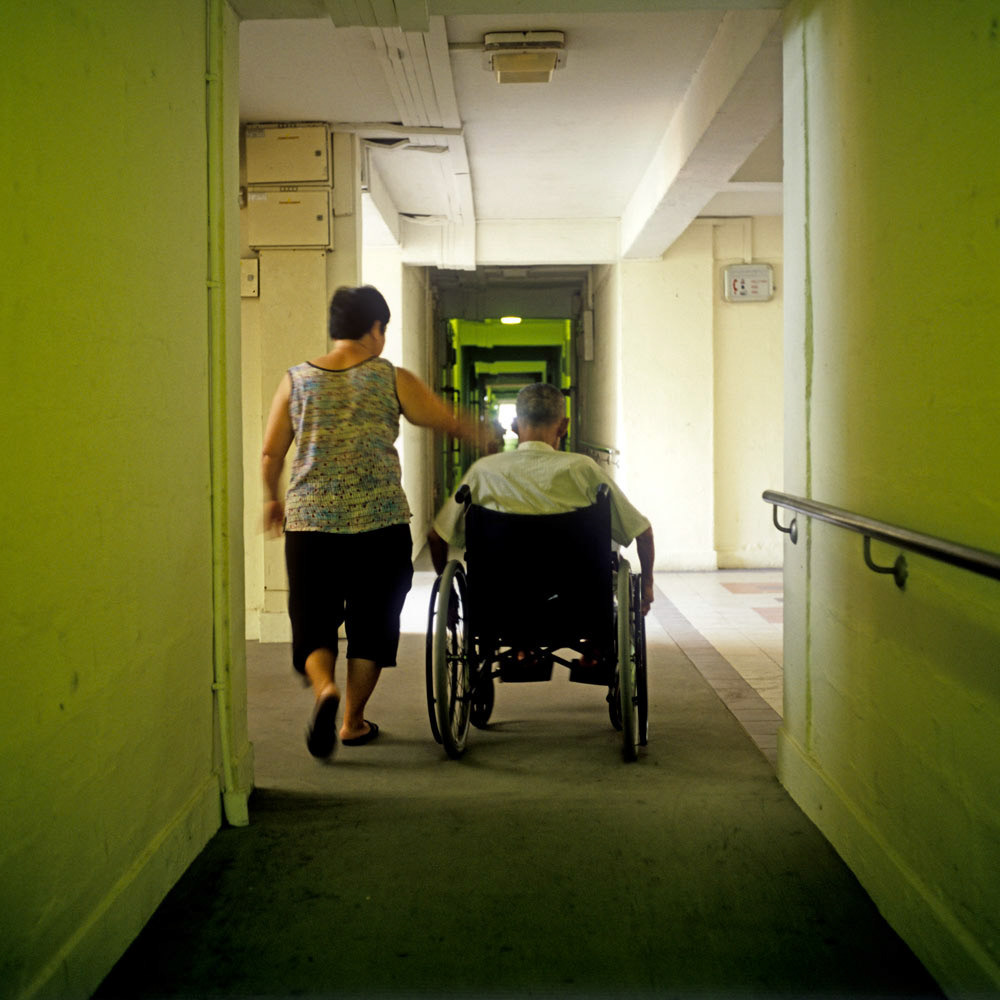 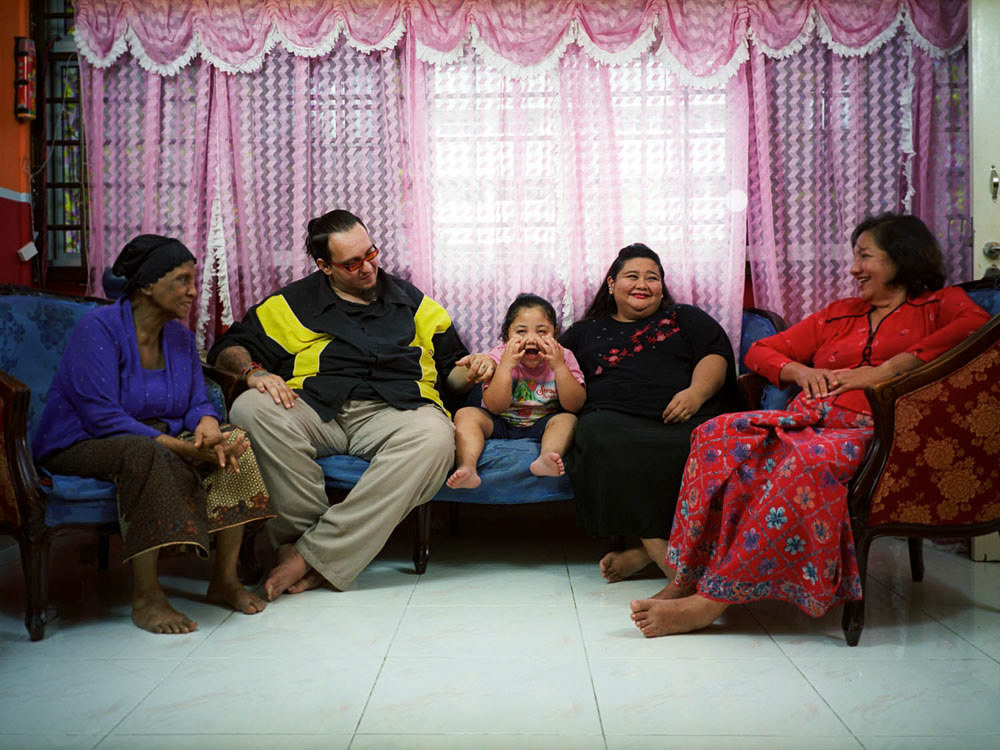 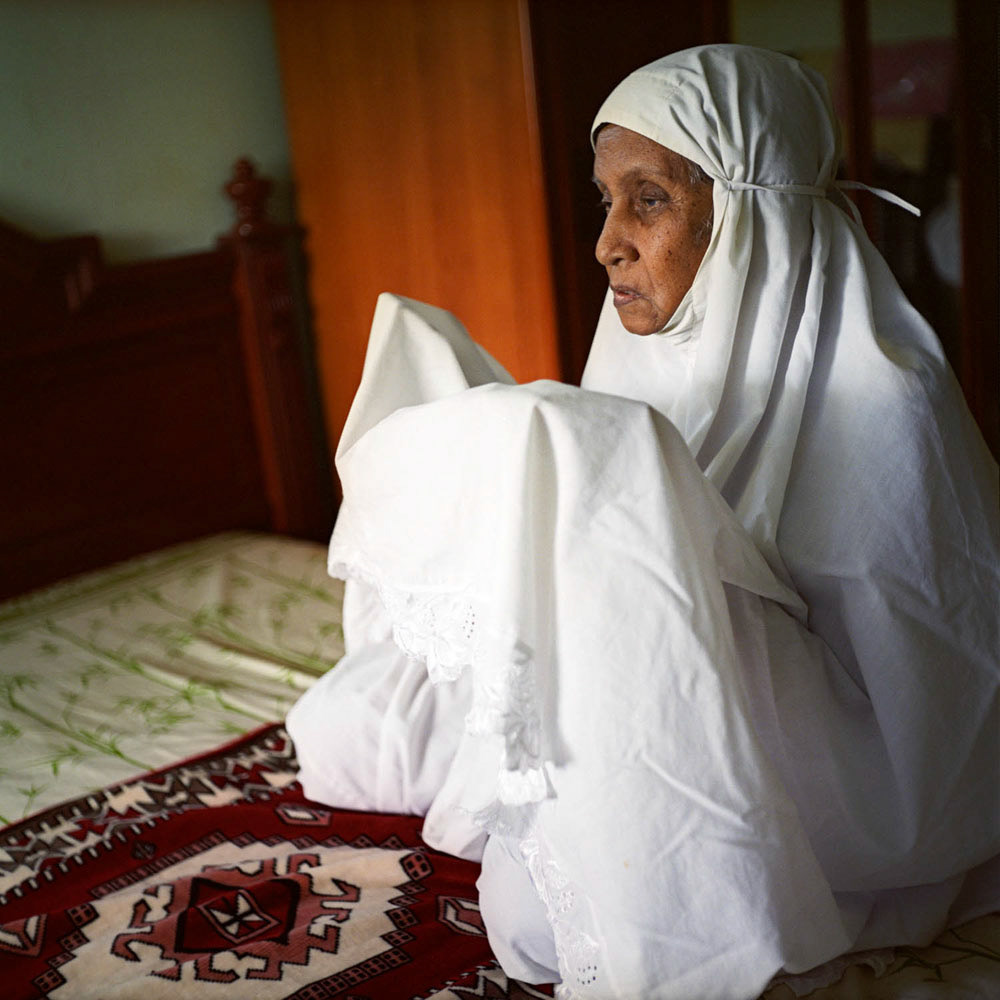 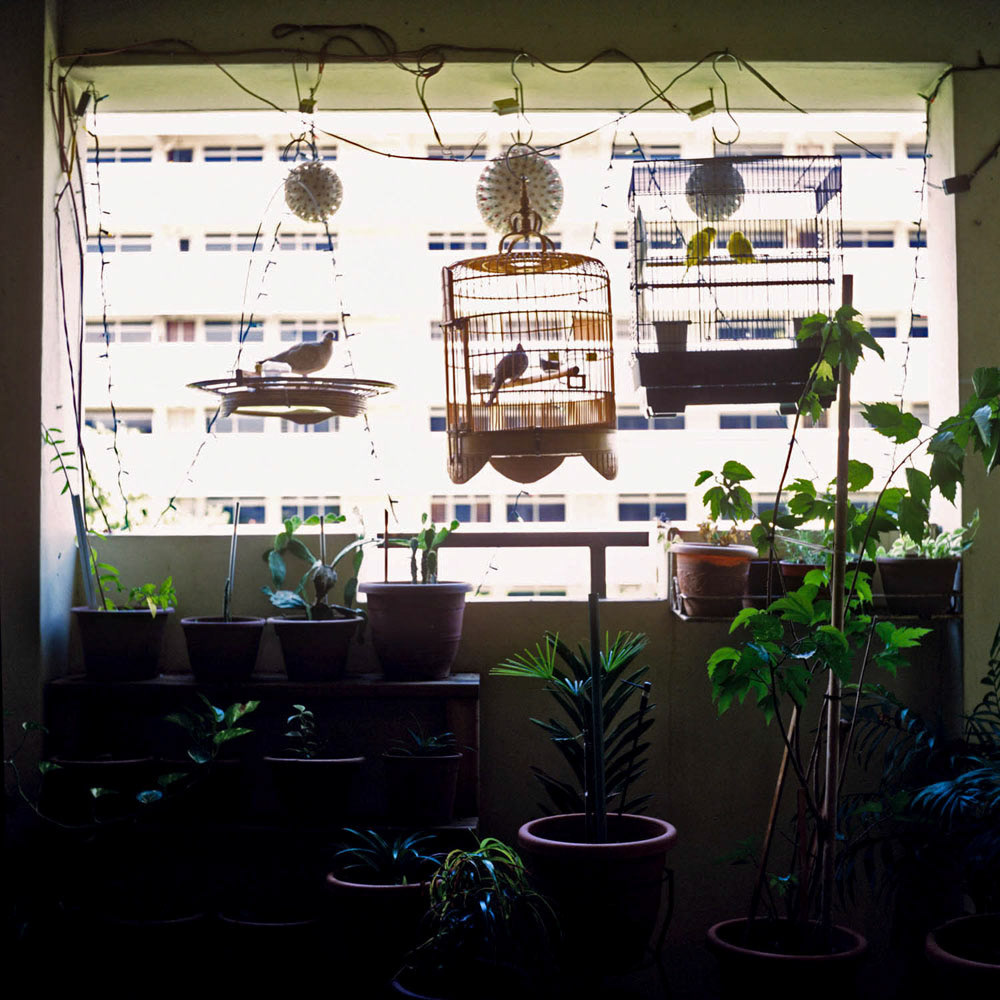 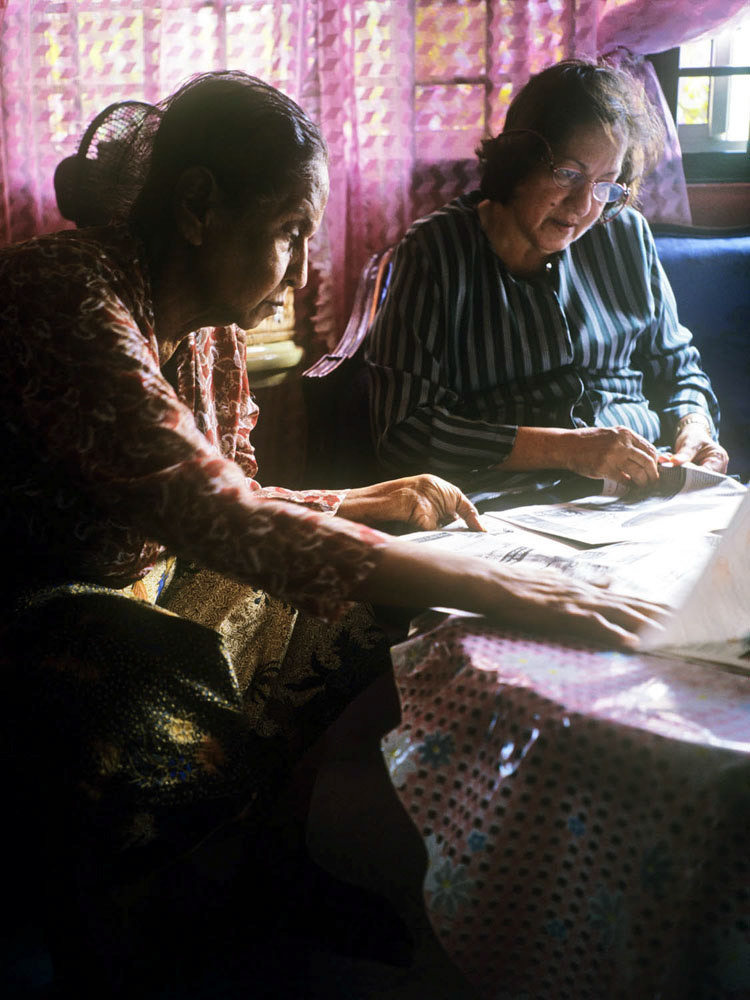 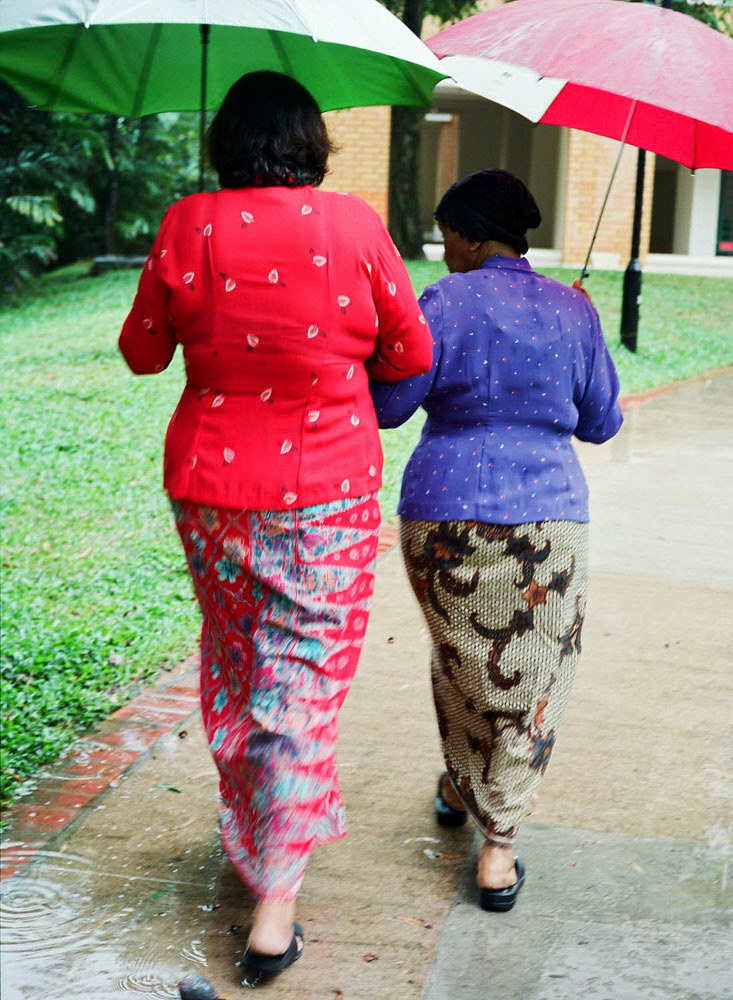 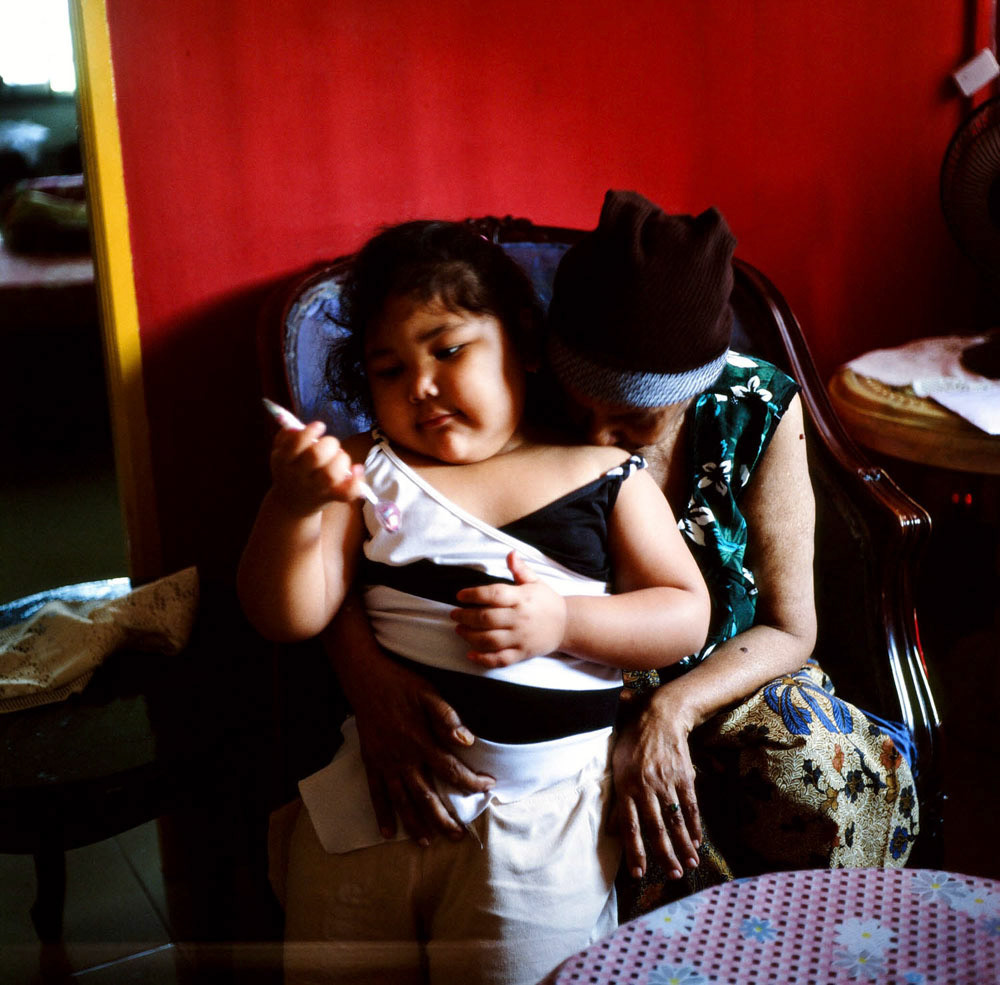 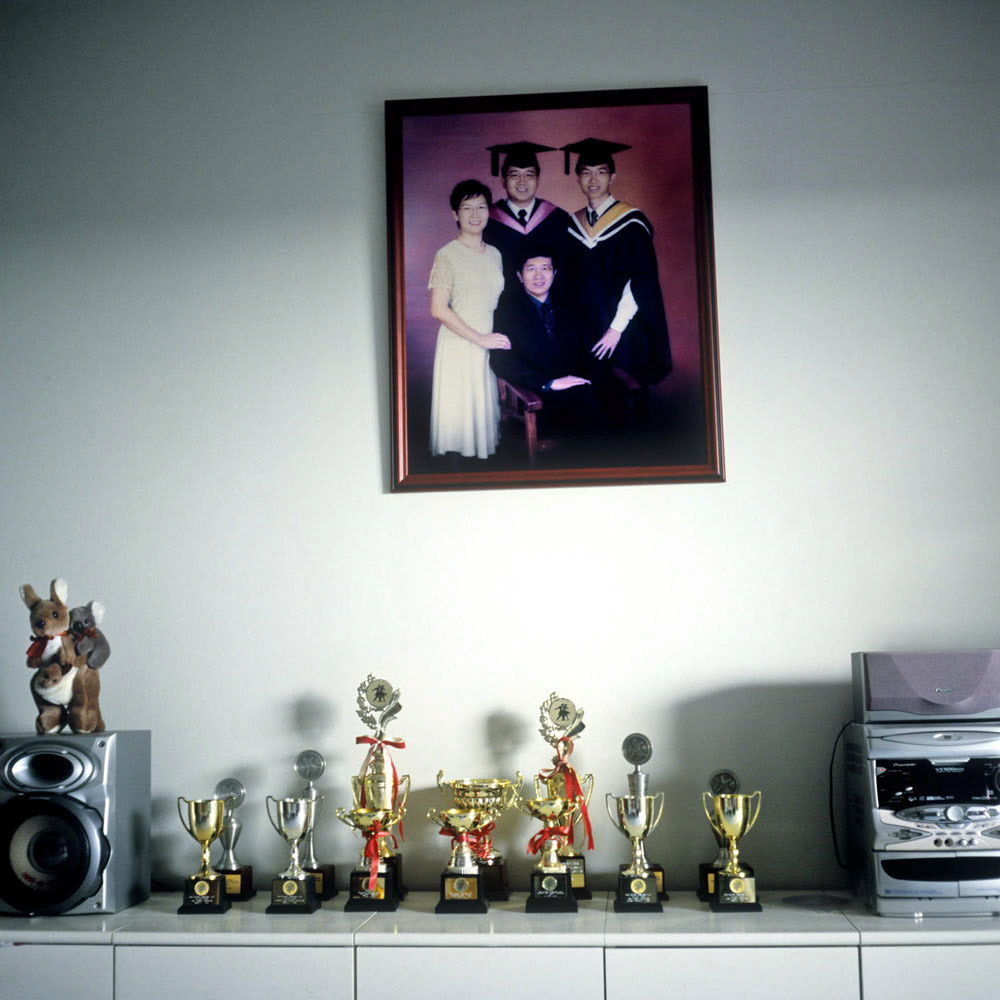 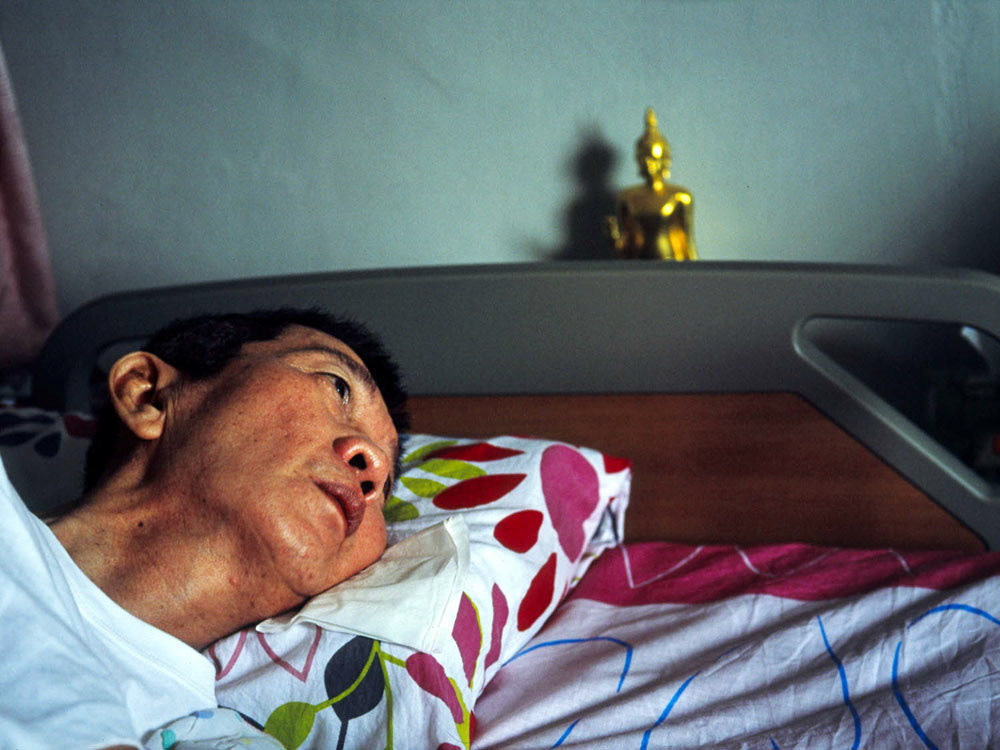 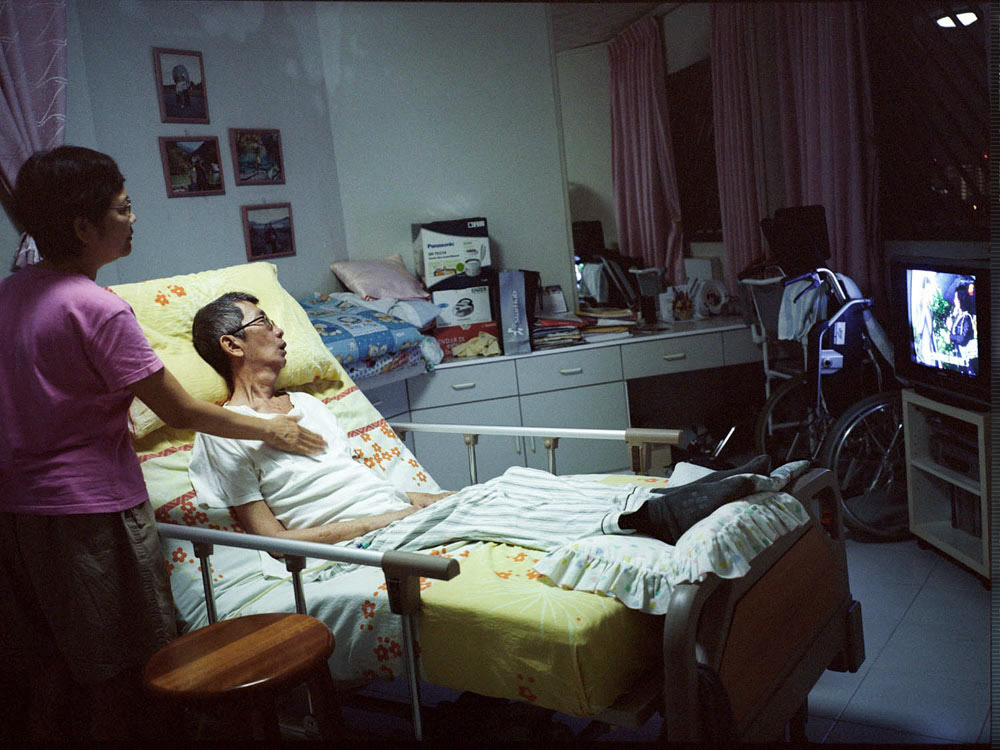 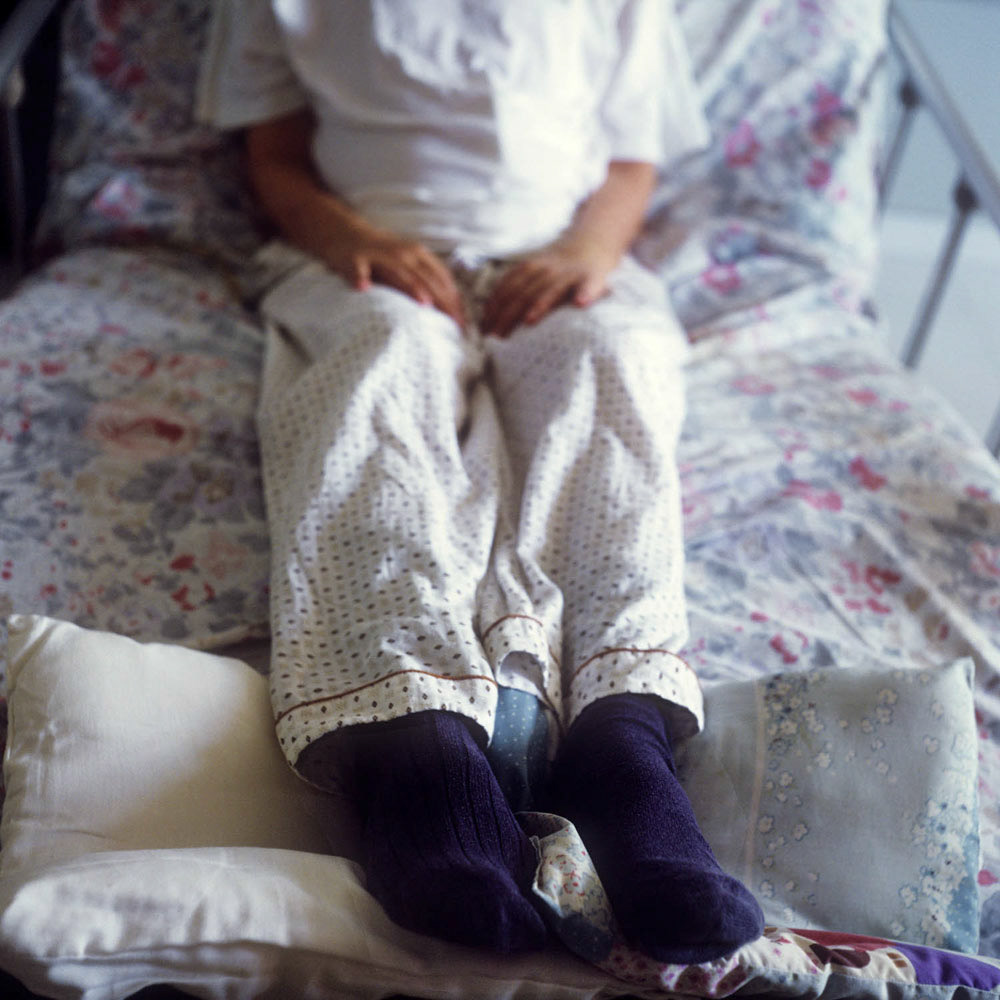 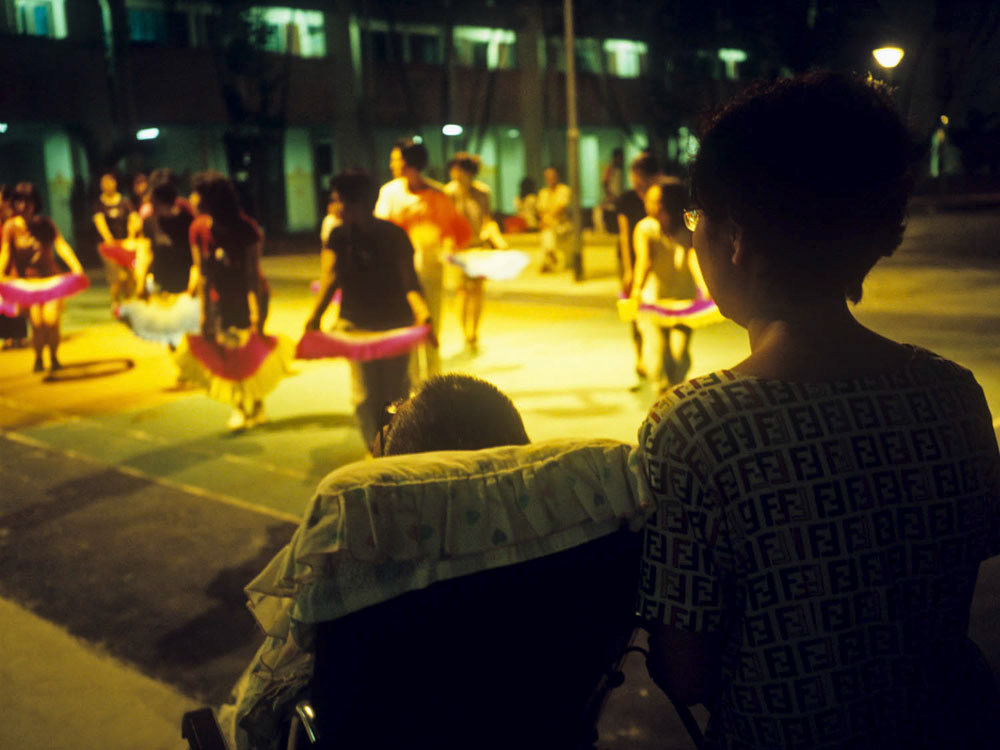 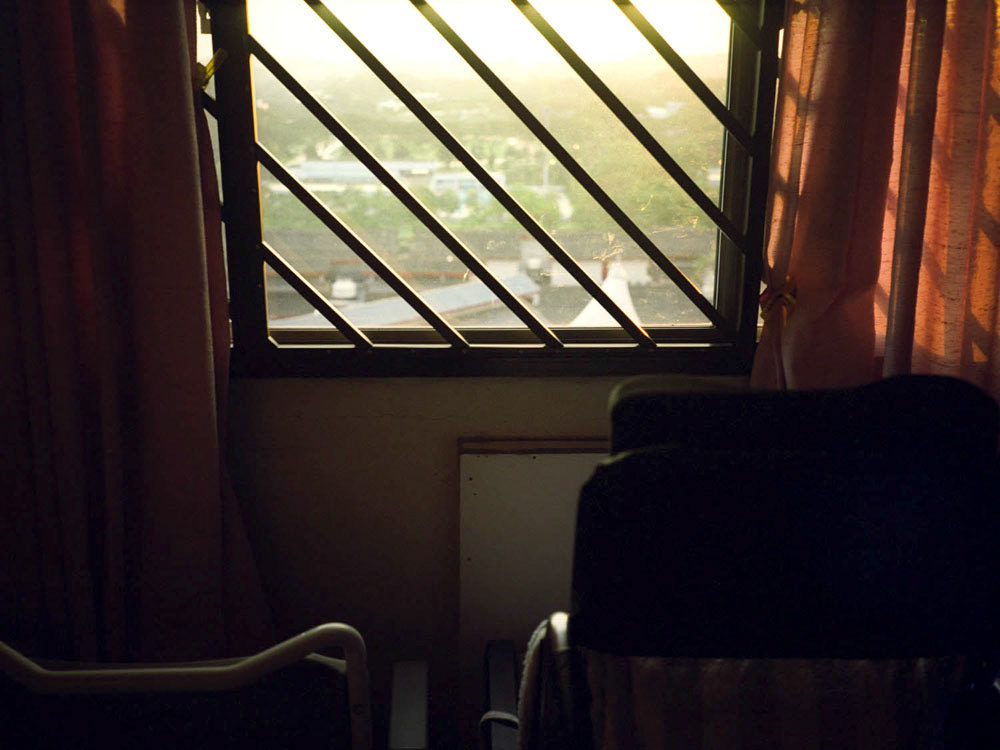 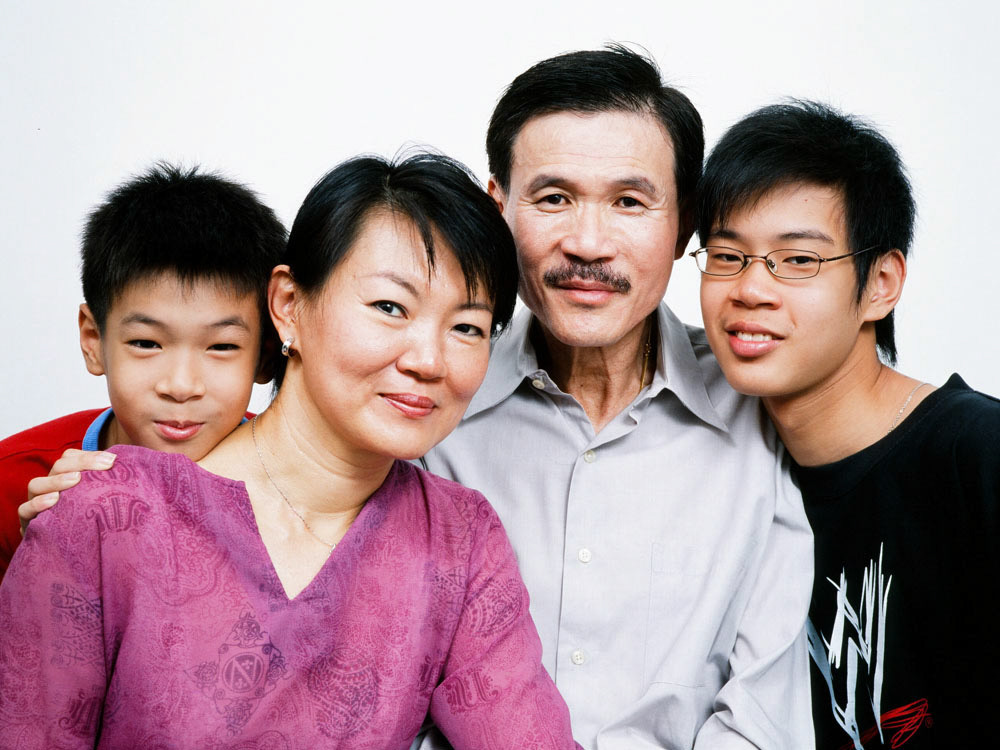 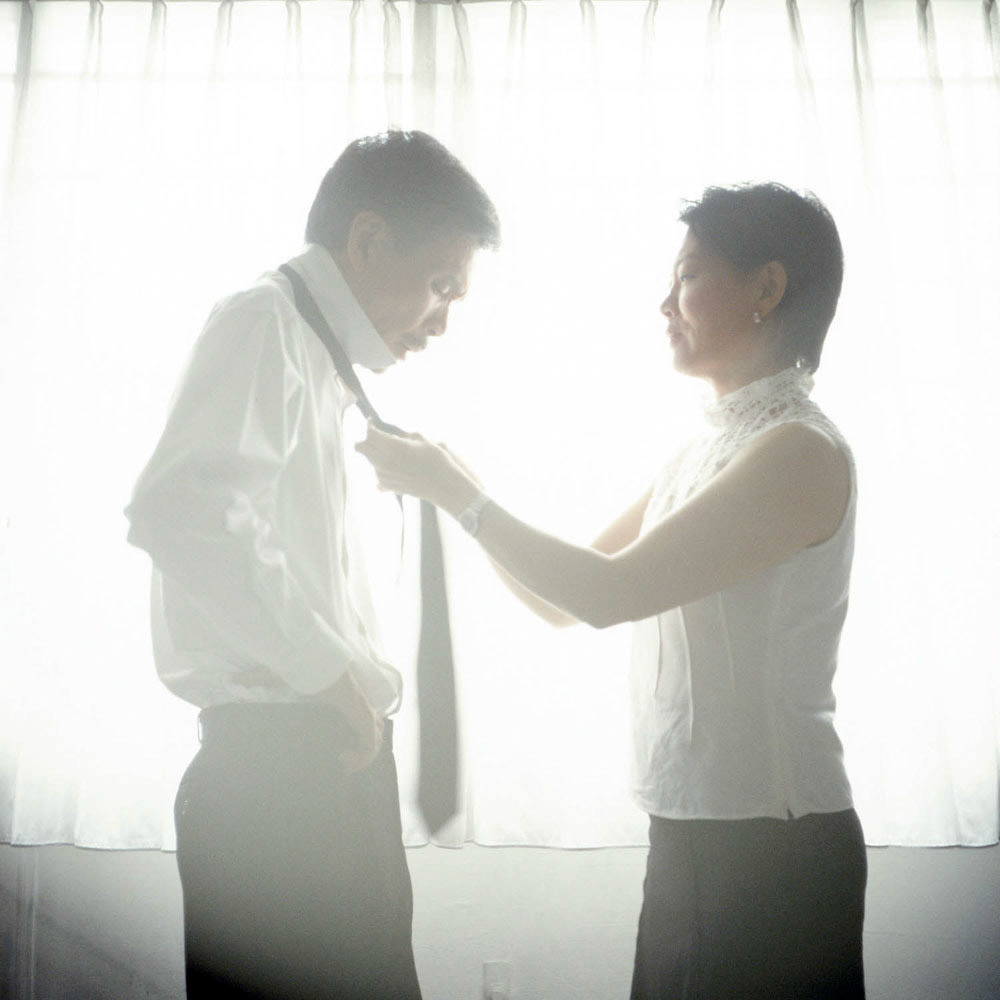 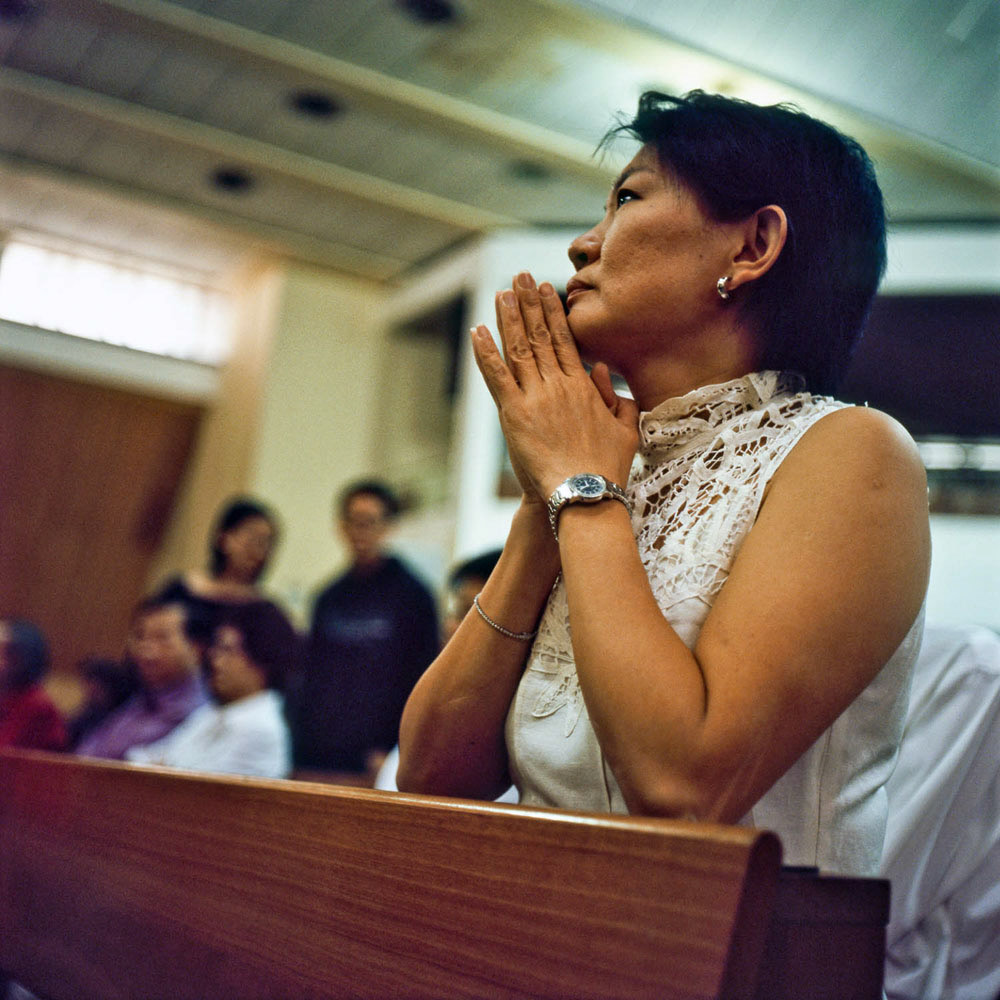 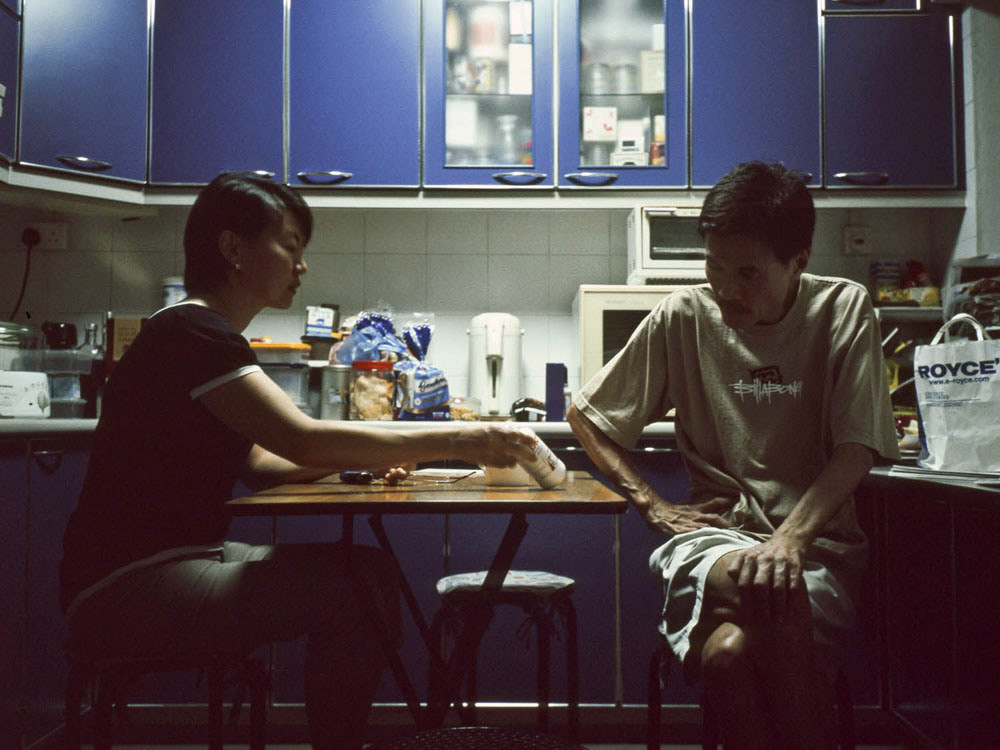 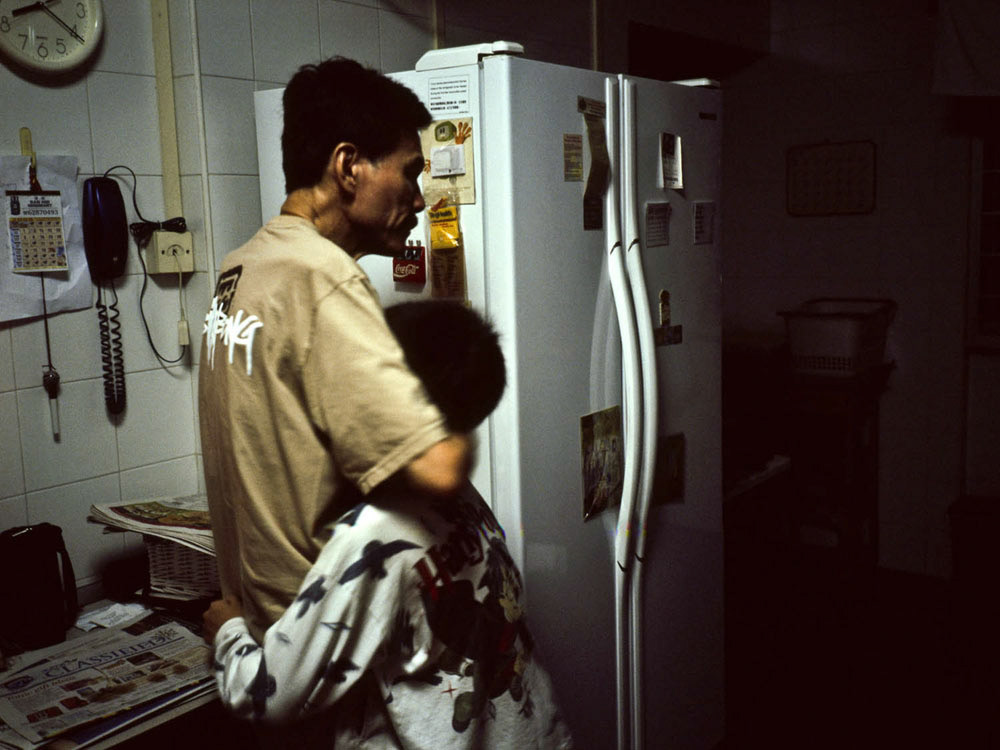 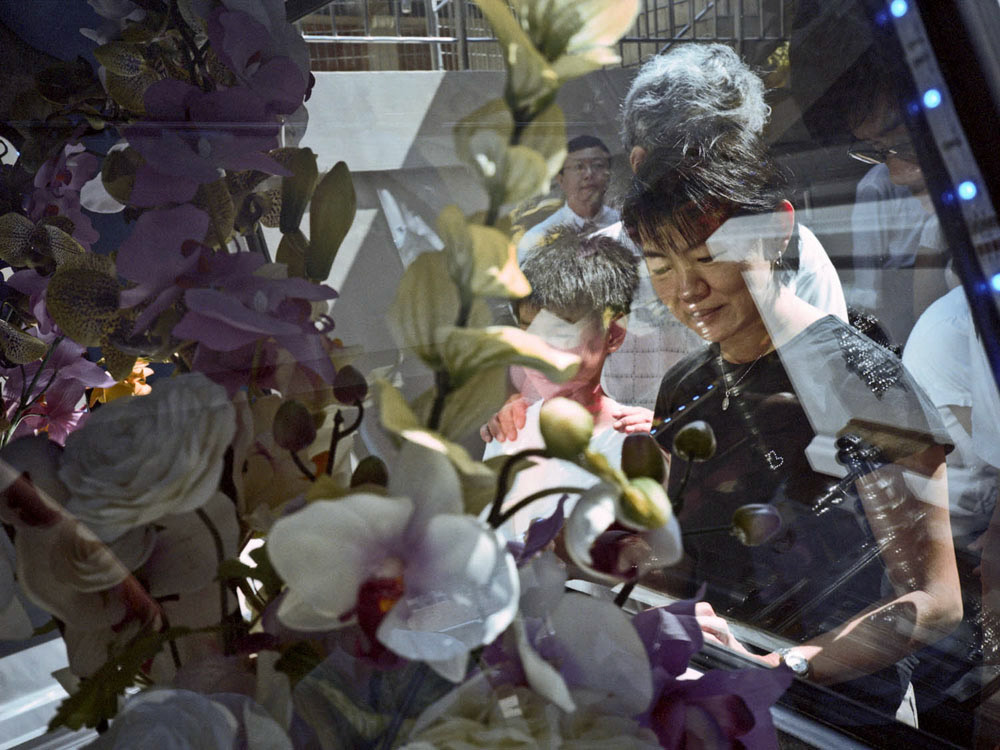 The Collective Memory: Haw Par Villa
↑Back to Top